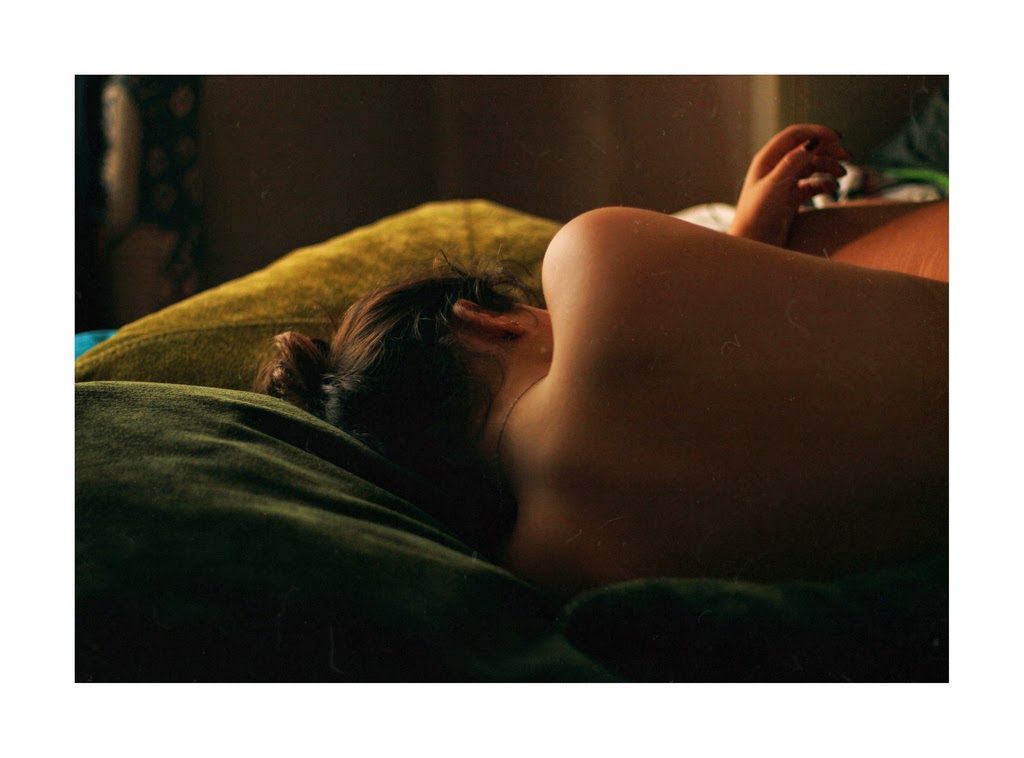 About you:
I'm interested in many things, literature, actuality and establishing new, intimate, and healthy friendships with people. I like to meet with other photographers or artists of various kinds. My best friend is a fashion stylist and more than once we've planned community arts projects, primarily fashion shooting, although it's not the kind of photogrpahy I prefer, but I would like to be a versatile photographer in the future, which always tries new projects.


What is it that attracts you the most of what you have around you?


Three adjectives to describe yourself.
simple, emotional and moody

A film, a book and a song
dead poets society, Siddartha and this, https://www.youtube.com/watch?v=e2uDdwUQLqU  it's basically unknown but I listen it all the time and I don't ever get bored, it represent me very well


Tell about exhibition if you ‘ve had any.

I started with a personal exibition and the thing at the moment shocked me because I tend to underestimate me. since then there have been many others, but the first was a huge thrill

Do you sell prints? How do you make it and where can someone buy?
actually not, maybe in the future.

What was your most big success?
I am convinced that the best is yet to come, meanwhile my photos have been published in several magazines online, I attended a couple of interesting exhibits collective and not

Describe some of your projects
recently i've developed a documentary about body language in the beach.  It 'happened casually, in the spring.I went to the beach with a couple of friends without a bathing suit. We hadn't planned to take a bath but simply to detach a little from the routine of the city. It wan't even so hot, but accidentaly we began to undress for no reason, simply because we wanted and there something happened into my mind because that action was something so strange and unusual that I couldn't stop to think about it later. I realized that the beach makes people change, evolve, they do a lot of strange things, lose inhibitions and get off  masks of everyday life . The body is a window on the inner world, at the beach it  let transpire very more than usual. So I decided to create a documentary on body language at the beach, to capture such moments, a bit voyeuristic, I know.

What is your occupation, job, interest besides photography.
I study  litterature and photojournalism in Naples but I'm planning to move

Which advice would you give someone who wants to become a (professional) photographer?
I don't think of being in a position to give advice but would accept some


Your plans.
continuing to study photojournalism, following my aspirations and seeing where they leads me 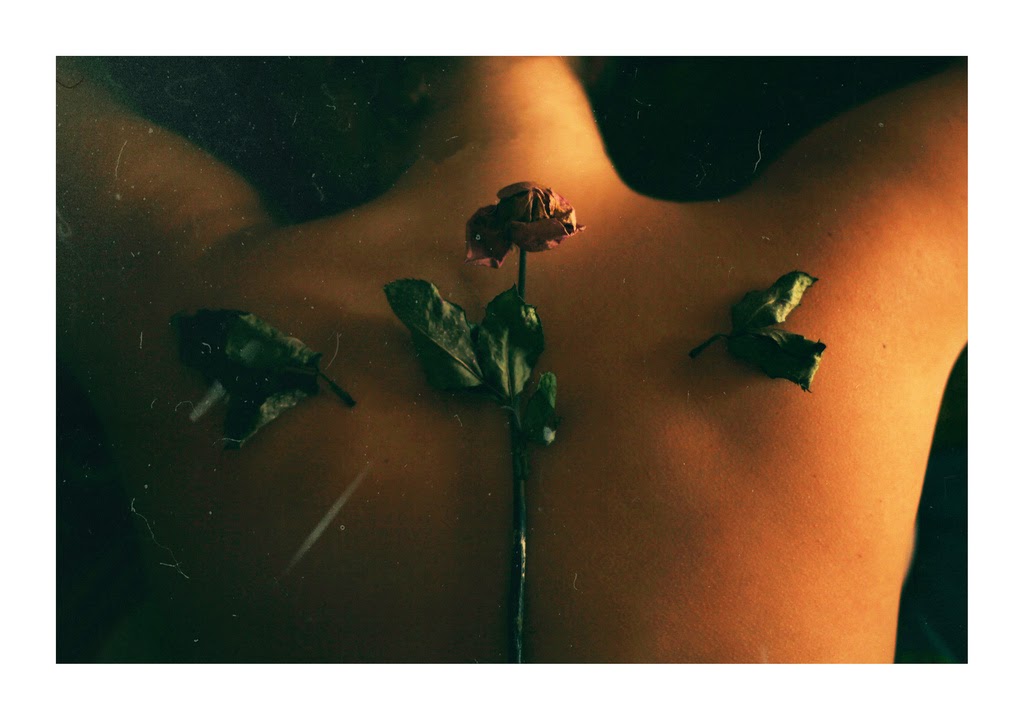 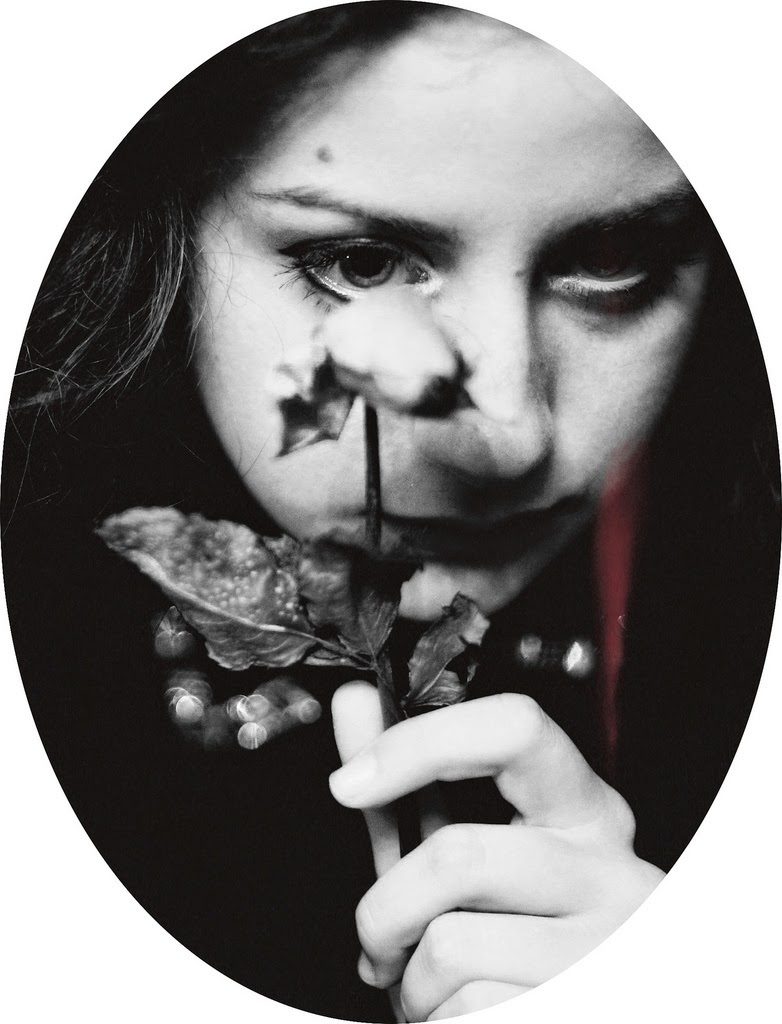 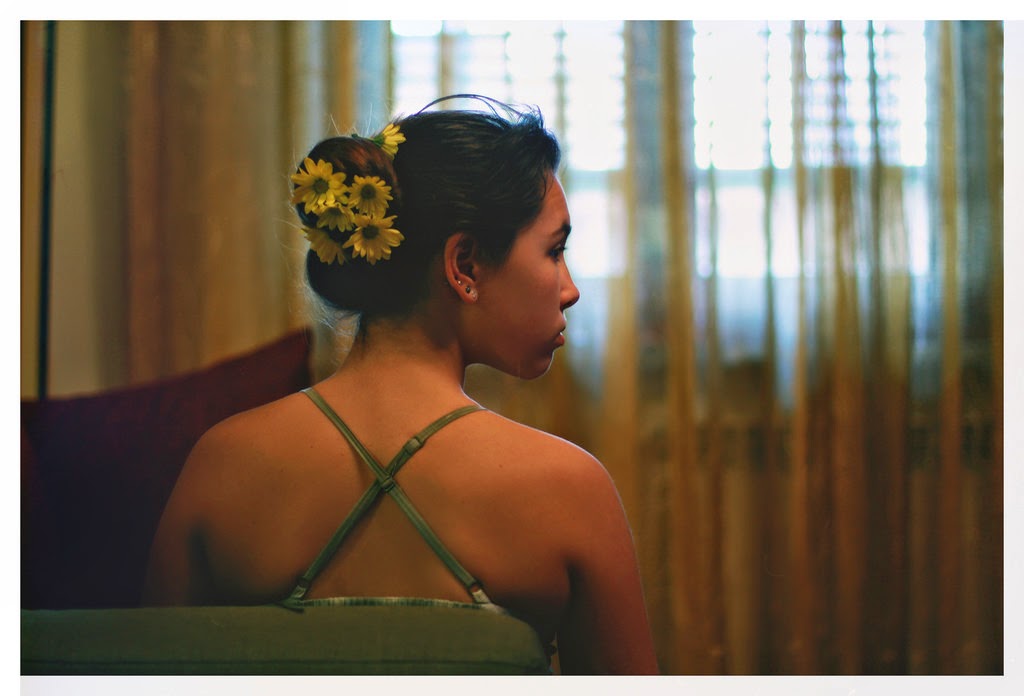 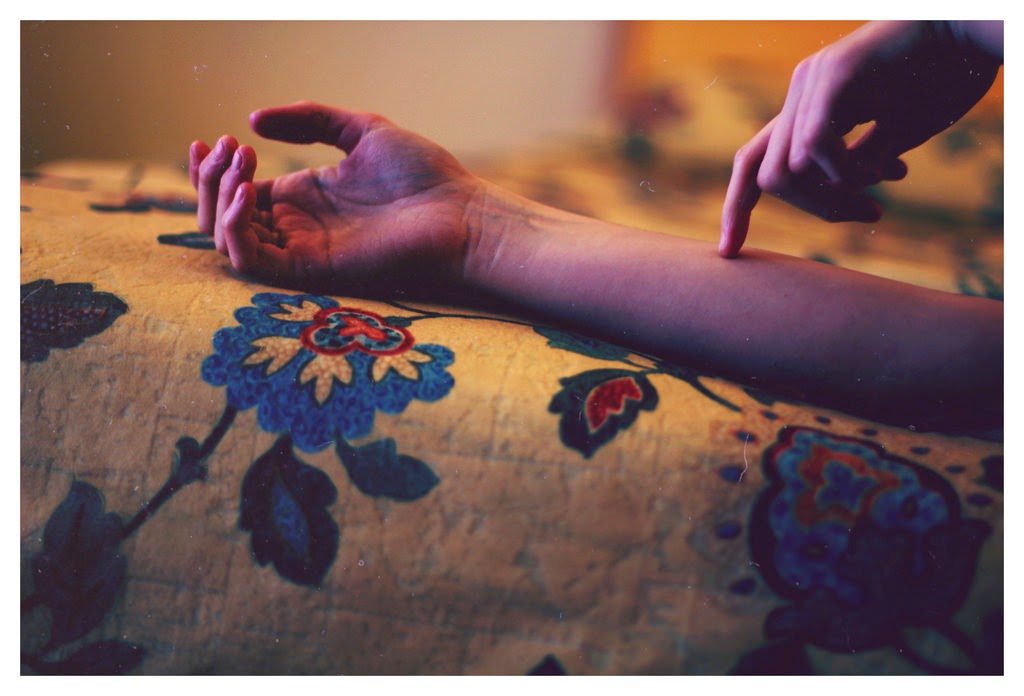 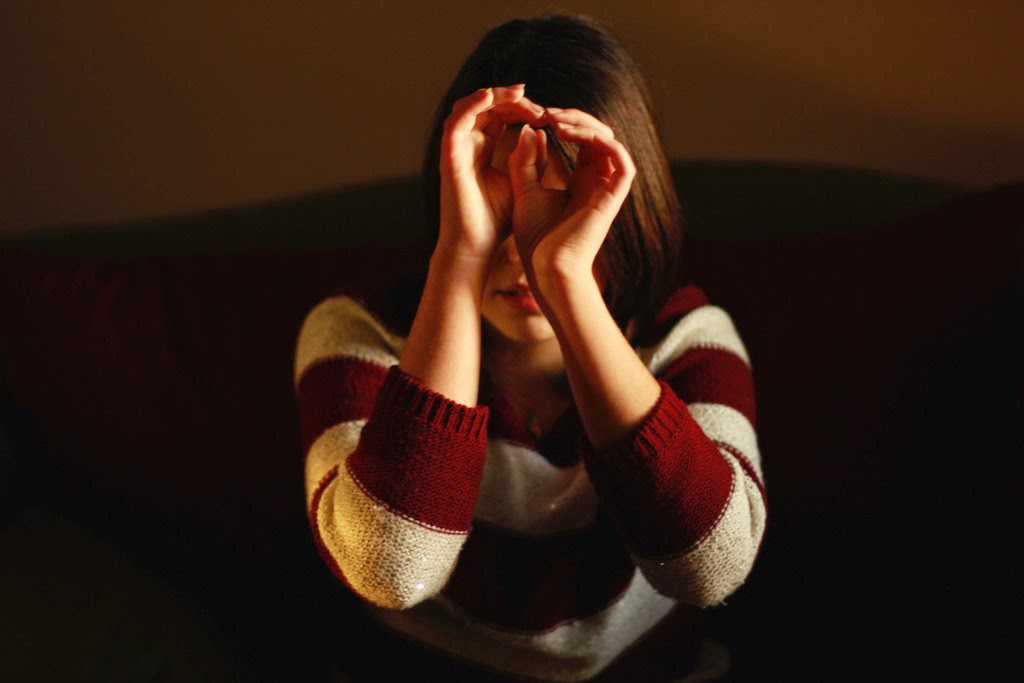 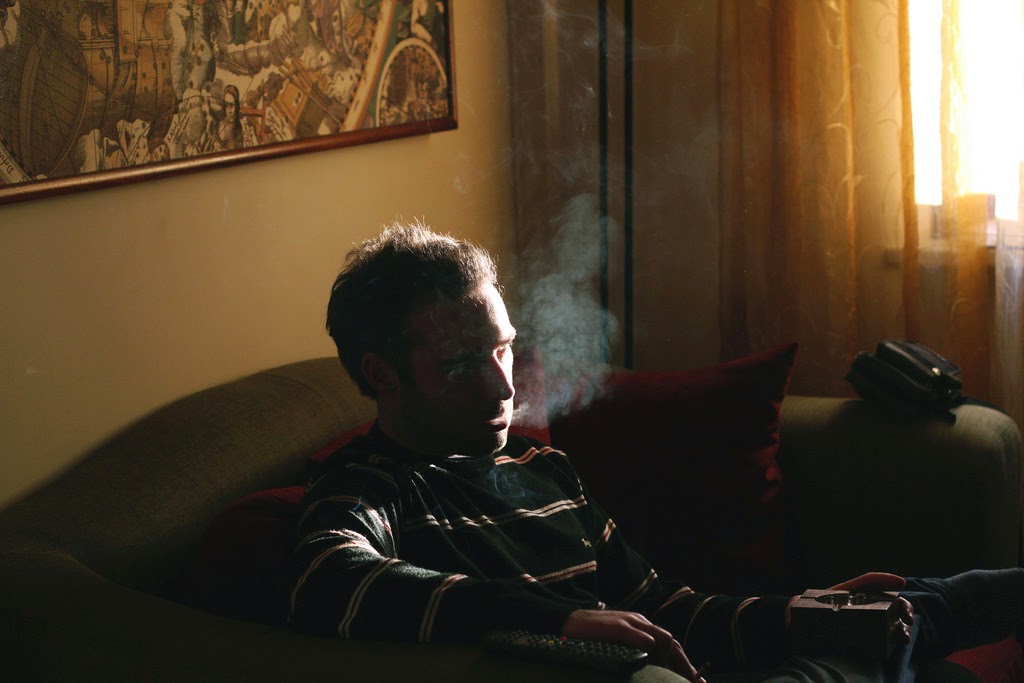